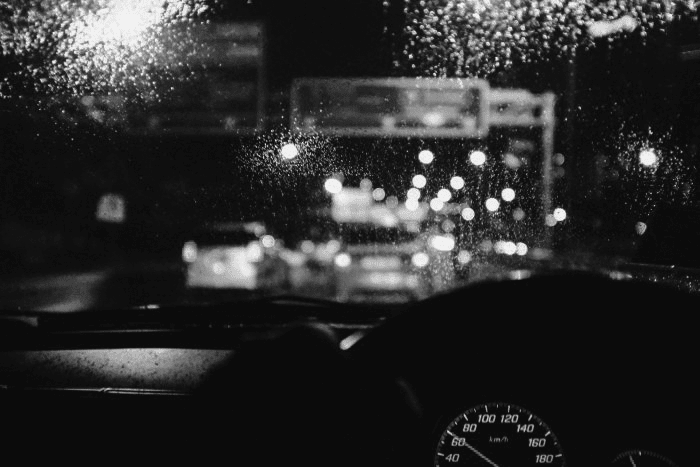 A client approached our company with concerns as to whether her husband was behaving inappropriately. His regular pattern had recently changed and the client requested a covert surveillance service to monitor his activity while he stays in Thailand.

The person under covert surveillance was an international flight pilot who due his work regularly flights to Southeast Asia, specially to Thailand. His wife observed an unusual behavior from him such he regularly ignores his phone staying with her but keep the device close at all the times. Besides a suspicious phone activity like secret texts and mails our client noticed his husband have an increased concern about how they look with a sudden change in their appearance. Marital relationships decreased notably as well.

Our agents followed discretely the subject since his arrival at the airport to the hotel where he checked in. During the surveillance the subject was spotted with an Asian woman maintaining a close and romantic attitude within them. After spent the day together they went to an apartment being there all night.

An activity log and graphic evidences were delivered to our client who was able to found that her husband was having an affair with a young woman, maintaining a double life. 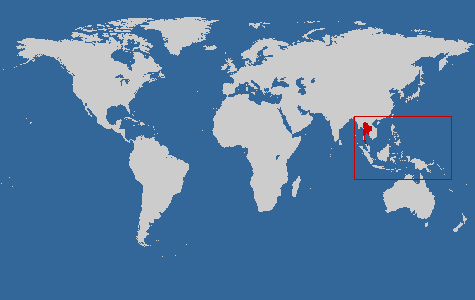 Trusted in global security. 'Our reputation depends on your satisfaction

Learn how we can help. Reach us and talk with a specialist